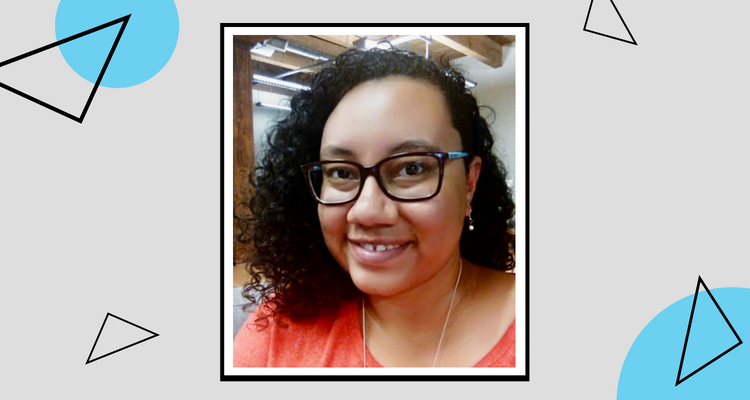 What are you currently binge-watching?

The last show I binge-watched was Requiem. It’s a creepy British horror/mystery series on Netflix.

What’s one thing about yourself that might still surprise your co-workers?

That I played the tuba in high school. I chose the tuba in 6th grade mostly as a response to my grandmother, who said she wanted me to play the flute or the harp—something “ladylike”. I was determined to be a tomboy, so I went in the exact opposite direction. It was mostly so boring that I almost quit and switched to percussion, but then I ended up joining the regional youth symphony orchestra.

What do you think will be the next major shift in the Gov Tech space?

Hopefully, more awareness of cybersecurity. There have already been a few high-profile incidents this year, which brought attention to the issue. We’ll see if it starts pushing communities towards cloud-hosted solutions like ours that are backed by Microsoft and other companies with more comprehensive recovery tools in place.

What is something you’re looking forward to about this coming year at ViewPoint?

This is sort of behind-the-scenes, but we’ll be refactoring how we store user data which will make a lot of data-related tasks simpler.

When I first started as an intern during the summer of 2014, the dev team ate lunch outside by the waterfront nearly everyday. It was a nice part of the day and a good way to get to know everyone.

Over the course of your life, how many cities have you lived in and which was your favorite?

What’s the thing you love most about Boston?

Well I definitely like living in a city a lot more than living in the suburbs. And I really like Allston, the neighborhood I’m currently in, because it’s close to a lot of Korean restaurants and concert venues.

What’s the best live show you’ve ever seen, and why?

That’s really hard to choose! But I’ll say The Go! Team at The Sinclair in Harvard Square. The show was only a few months ago, but I had an amazing time. Even though the crowd was small, everyone was dancing and getting into it. I was also really impressed with the band. They all played multiple instruments, from keyboard to banjo to harmonica to trumpet, and the lead vocalist, Ninja, had incredible energy.

This is from seeing Walk Off the Earth at Paradise Rock Club. I probably go to Paradise most often out of the venues I frequent.

What’s a goal you have for yourself that you want to accomplish in the next year?

This is kinda minor, but one of my goals this year is to bike places more often. If for no other reason than because it’s probably the fastest mode of transportation in Boston.