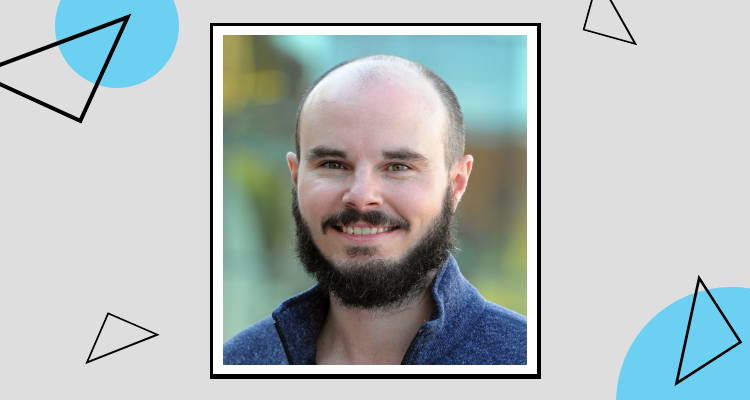 How did you get involved with ViewPoint, and what drew you to the company?

I got involved with ViewPoint because I saw an opportunity to be more than an individual contributor. At my last company, I was having a ton of fun and learning a lot, but I really didn’t have any say in terms of direction. I consider myself a builder and a dreamer, and ViewPoint has empowered me from day one to be those things and bring my ideas to life.

What’s your favorite part of the job?

I really enjoy making every proposal we submit better than the last. I also get to talk to some really interesting and innovative individuals, which I love, and GovTech conferences are the BEST I’ve ever been to in any industry. It’s really like peering into the future.

With SaaS, people don’t realize that they’re getting a lot more value than what they’re paying. The business model allows companies to deliver a product that would have once been prohibitively expensive at scale. That’s the case with a company like Netflix, with online streaming, and with ViewPoint, doing ePermitting. The future of SaaS is bright!

Over the course of your life, how many cities have you lived in?

I’ve lived in a variety of places, though almost all in Massachusetts. I was born in Boston, grew up in Weymouth, MA, lived in Storrs, CT for college, adopted Cambridge as my home for many years, and currently live in Newton, Mass.

What’s one thing about yourself that might still surprise your co-workers?

I have a somewhat successful career as a house music DJ around Boston. I’ve been working at it obsessively for six years and finally played this one party I’ve been aspiring to, Dancing on the Charles, this past summer.

What job would you be doing if you weren’t working at ViewPoint?

I’d definitely like to try my hand at being a contractor someday. I have an underdeveloped knack for building things, and it brings me a lot of satisfaction to watch my work turn into a finished product, so I feel like I’d be good at it. There is a sort of zen that comes from turning raw materials into something useful.

What’s the nerdiest thing you do in your spare time?

I haven’t missed an episode of Jeopardy! in several years.

If you could have one superpower, what would it be?

Probably flight. I have super realistic flying dreams, and if the actuality would be anything like that, it’d be both really useful and incredibly fun.