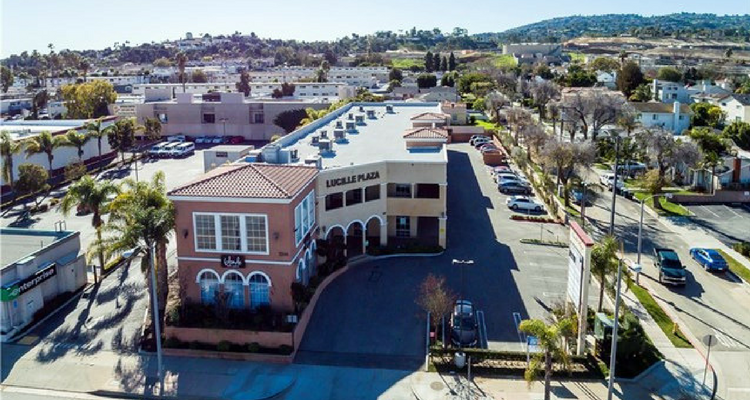 Two years ago, the City of Lomita’s Community Development Department found themselves looking for a better way to manage their paper-based permitting system.

“We were looking for a solution that would simplify and centralize our data, which was mostly being kept in PDFs, paper files, and excel spreadsheets,” says Kamille Parks, a Planning Intern who has been with the city since 2015.

Since then, Lomita’s Planning and Code Enforcement Divisions have seen a noticeable improvement in productivity and organization, having access to all of their data and workflows in one, centralized platform.

The software has also allowed department members to more nimbly respond to new situations, such as a brief period without a Code Enforcement Officer. “We were able to temporarily divide Code Enforcement duties among the Community Development staff using the workflows in ViewPoint Cloud,” says Park. The platform has also allowed the city to update their forms and workflows on the fly in order to accommodate recent changes in state law.

Like many ViewPoint customers, department staff have found that the transition to software has facilitated continuous improvements to internal workflows. “I use every major ViewPoint Cloud update as an opportunity to make adjustments to our processes, trying to make things more efficient or less confusing for users,” says Parks.

One recent update allowing ‘required attachments’ has helped save department staff and applicants weeks of phone call inquiries and confusion. “Before, we’d get applicants calling three weeks after submitting their application, wondering where their report was,” says Parks. “They didn’t realize the PDF attachment was required, but now we can make it a requirement for submitting this record type.”

Lomita has also found the intuitive, public-facing system especially useful for real estate agencies and other businesses regularly applying for permits and licenses. “We wanted a system that allowed frequent users to have an account with all their saved information,” says Parks. “The response we’ve gotten from real estate agents who were previously sending their applications in by mail has been overwhelmingly positive.”

Parks, who has some background experience in web development, is always looking for ways to improve the experience for staff and applicants. “I’m often submitting requests to the ViewPoint support team, and every time I say something they are friendly and supportive,” says Parks. “We really feel that we’ve been listened to—I don’t think there’s been a single time I’ve submitted something that hasn’t been responded to in the same day or following day. I only have positive things to say about ViewPoint’s support team.”

Parks encourages other municipal departments still using paper process to begin digitizing their processes. “It’s 2017, it’s too late to have disorganized, paper-based permitting and records systems,” she says. “With the intuitive software available today, like ViewPoint Cloud, you don’t need to have a technology background to accomplish your goals.”