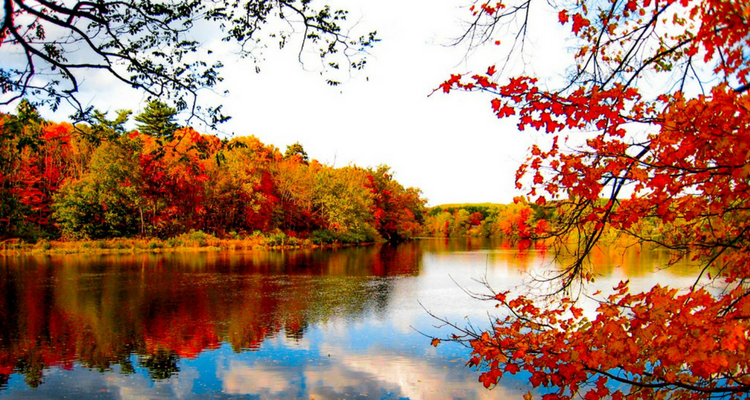 With the recent additions of Hamden and Windsor Locks, ViewPoint now provides online permitting, licensing, and code enforcement solutions for 36 Connecticut communities. ViewPoint’s widespread success in Connecticut dates back over a decade, after joining forces with the Capitol Region Council of Governments (CRCOG). After selecting ViewPoint for a state-funded regional technology initiative, CRCOG has helped close to 30 of ViewPoint’s 36 Connecticut communities improve their internal operations and modernize their citizen services.

CRCOG Special Projects Manager Pauline Yoder sat down with us to talk about the process of supporting the almost 30 CRCOG communities now using ViewPoint’s suite of workflow management solutions.

Yoder explained that when CRCOG first received a state grant to undertake a regional IT project, online permitting was top of mind. It was an “easy win” of high interest to many Connecticut cities and towns. Whether they were using a legacy software system or simple paper processing, municipal officials identified ePermitting as low-hanging fruit that could make substantial change in their communities without significant disruption.

CRCOG initiated an RFP process, selecting ViewPoint in 2009 after seeing the potential implementation speed and customization of the software. ViewPoint was committed to customizing the product to meet Connecticut’s unique building codes and regulations, facilitating rapid implementation on a regional scale. The project started with 9 pilot communities, including Bolton, Coventry, East Hartford, Glastonbury, Manchester, Newington, Simsbury, Tolland, and Wethersfield—a combined population of over 250,000.

The Roots of Successful Regional IT Management

While IT implementation can be daunting for a single municipality, regional projects are another beast entirely. When asked about advice for other communities pursuing regional implementation models, Yoder identified 4 key elements:

Following this advice, Yoder, the CRCOG team, and municipal officials have made the project and partnership with ViewPoint into an overwhelming success. In an age where government IT projects can go years and millions of dollars over budget, they are a model for local, regional, and state collaboration for successful IT procurement and implementation.

“More towns are signing on every day and that’s a testimony to the success of the program,” said Yoder. “There are currently 28 member communities using ViewPoint and we expect to have 30 to 35 by the end of the year”.

However, not all CRCOG communities are required to make the switch to ViewPoint. Taking stock of the communities who chose to go with a competitor, Yoder had this comparison to give:

“We have some towns in CRCOG that didn’t choose to go with ViewPoint and instead used a competitor. Some of those towns have had the product for over 2 years and still aren’t up. Part of that has to do with lack of resources to implement, but it speaks a lot about priorities and the ease of implementing ViewPoint. That’s one of ViewPoint’s strong points, and that’s huge. Especially if you’re looking at a smaller town with limited resources to spare. ViewPoint just works. It meets a need the cities and towns have, and it’s not hard to get up and running.”

ViewPoint Provides the Tools for an Efficient Implementation Process

The focus on easy, rapid implementation is not an accident; in fact, it’s a point of pride amongst the entire ViewPoint team. The proof is in the pudding—Orange, CT was able to go live with ViewPoint Cloud in just 90 days, and we are seeing these kinds of swift implementation cycles being replicated over and over again.

One reason why this kind of turnaround is possible is the benefit of regional procurement. For example, one community’s building permit applications can potentially be applicable to another. As more and more communities implement ViewPoint, others are able to utilize their existing templates instead of starting from scratch. “It’s a very interactive product, in terms of look and feel,” said Yoder. “But ease of implementation and speed are the strongest, and at CRCOG we prioritize that for all tech products.”

Aside from an intentional focus on implementation, one of ViewPoint’s core values is a concentration on elegant design and ease of user experience. Our standards are the best of private-sector software, because governments deserve solutions that are intuitive for both employees and public users. The beautiful, user-friendly design is complemented by an integrated front and back-end system that lets municipalities set up a customer-facing permit portal out of the box.

When asked about recruiting new CRCOG communities to the ViewPoint partnership, Yoder had only this to say, “I don’t do much convincing. ViewPoint speaks for itself in terms of the added value it brings. It makes towns better at doing what they need to do and will save time, money, and increase efficiency. It’s what the citizens want.”