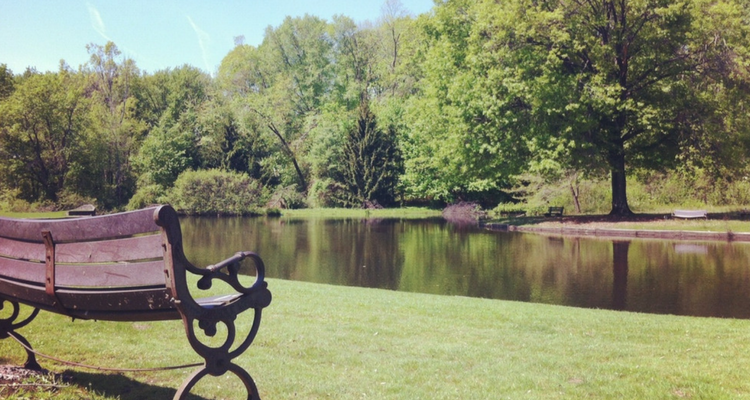 A short drive from Hartford, the Town of Bloomfield, Connecticut is an actively growing community home to some 25,000 residents. After seeing permitting requests rise from an average of $600,000 annually to over $2.5 million, Bloomfield’s Building Department needed permitting technology that would allow customers to apply for permits online, while also reducing the internal workload for overburdened staff members.

Bloomfield has found success with the intuitive design of ViewPoint Cloud, after moving away from a legacy vendor that could not keep up with growing demand.

“It’s difficult to route paper,” explains Building Official Ray Steadward. “We wanted to consolidate everything to one digital location which makes departmental sign-offs much easier.”

To cut down on data entry for inundated department staff, Bloomfield also needed to allow for online applications, something they could not achieve with their previous vendor. Steadward was looking for software that would be user-friendly for both employees and the public. “Our previous software was ugly, and things that are ugly tend not to be simple,” he says.

Having previously worked for the Town of Enfield, Steadward was wary of ‘dinosaur’ software companies peddling expensive products. “Enfield had used Tyler’s product and it was absolutely horrible,” he explains. “They invested heavily, used the product for 3-5 years, and then threw it away.”

In ViewPoint, Steadward saw a company that could adapt to changing technology and the needs of its customers.

“One of ViewPoint’s biggest selling points is the continuous upgrades between versions,” says Steadward. “I saw differences in the product between upgrades when I was at Enfield, and that shows that a company cares about its customers. These days it’s a huge advantage to work with a smaller, nimble company. A lot of older software companies I’ve seen don’t really care what you want, so good luck trying to change anything.”

This confidence in the company’s philosophy coupled with ViewPoint Cloud’s user-friendly platform sealed the deal. Dealing with an intense influx of permitting requests, Steadward was pleased that ViewPoint Cloud was intuitive enough that he didn’t need to consult IT or vendor staff to make changes.

“It was key that I have the ability to change forms, workflows, and report criteria, and to customize it to different departments. You don’t have to go out of house, everything is drag-and-drop with ViewPoint Cloud. That makes things really simple from the back of house side. If you want to add an approval or inspection on the fly, it takes less than a minute to make those changes.”

Steadward is eager to be an active partner, helping ViewPoint Cloud grow to better serve the needs of its users. His words of advice for fellow Building Officials looking to begin their own search for new software?

“Get really comfortable with a product before buying it. Demo it, test it out, and make sure it does what you need it to do. Governments spend so much money on software just to walk away from it. There are better options out there.”