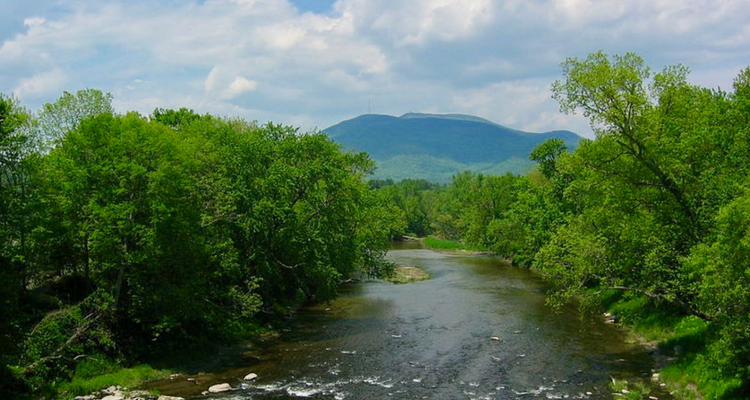 Claremont’s previous permitting system was cumbersome and time consuming, and the process for constituents was so unintuitive few people actually used it. Claremont set out to find a solution that would make it easier for customers to interact with their government, streamline internal processes, and integrate different departments—Code Enforcement in particular.

After their rigorous vetting process, Claremont chose ViewPoint Cloud because they felt it was the best overall product, and by far the most user-friendly. This was especially important for Claremont, as their previous software solution had stopped providing updates and looked more like Windows 95 than the latest tech. ViewPoint’s track record of agile development also gave the City confidence in the software’s continued growth and ability to respond to their departments’ needs.

ViewPoint’s cost structure was also a selling point. Claremont found that many companies base their pricing on record types or user numbers, but ViewPoint had an accessible business structure that fit what Claremont was looking for.

Glasscock found this adaptability mirrored in the platform itself, which he says has proven a huge strength for usability.

“Some people can find it daunting because they’re afraid of messing something up,” Glasscock acknowledges, “but I understand the value of ViewPoint Cloud being like a sandbox to play in where you can do basically whatever you want. Honestly, it’s a really easy system to use. ”

Claremont first launched ViewPoint Cloud in their Building Department, and has since expanded to include all of Code Enforcement, some of Fire, Planning & Zoning, and food service licenses for the Health Department. The more the City has broadened it’s use of ViewPoint Cloud, the more seamless cross-departmental collaboration has become.

“We’ve done some integrations where multiple departments use the same workflows, kind of like an internal checklist,” explains Glasscock. “One of them is rental assistance with the City, where we make sure that everyone from the relevant departments checks off on their inspections before we issue the final rental assistance”

Glasscock has also found that the speed of permit approvals between department members has rapidly increased. “It goes for all reviewers across the board— it’s easy for us to just look at something, then click approve, and have it go to the next person.

“I think one of the best things about using ViewPoint Cloud is that we can see all of the different records all in one place for one address,” says Glasscock. “So it doesn’t matter what the department is, if it’s Health or Code Enforcement, Building, Planning, any of them, we can each pull up an address and see all of the activity on the screen. When we’re doing research it’s much easier than before when records could be anywhere.”

The same integrated knowledge base applies on the constituent end too.

“People say that it’s extremely user-friendly and that they really like the system,” Glasscock explains. “There are contractors that will use the list on their ViewPoint Cloud profile to monitor open permits and then they can request inspections from that list. In the old system, they couldn’t see anything online, and they weren’t really sure if things were closed out or not.”

Claremont has gained new efficiencies in reviewing and processing permits with ViewPoint Cloud, spreading across departments thanks to the platform’s flexibility and consistent updates. While the City has found great success with the platform, they maintain an attitude of continuous improvement and plan to keep growing with the software.