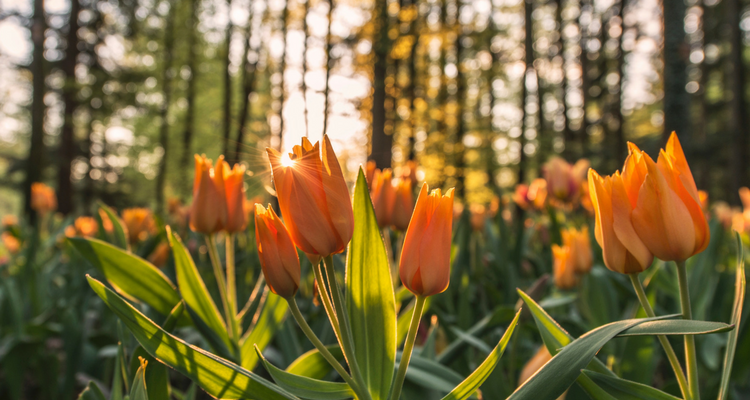 Franklin, MA is Changing the Paradigm of Government Service

Sitting an hour south of Boston, the community of Franklin, MA prides itself on being a “customer-centric” government. With many new families moving into the area in recent years, the town knew it needed to modernize its services to keep up with growing demand.

Changing the Paradigm of Government Service

Franklin’s vision for customer-service means rising to meet the expectations of residents in a digital age. While staff at the counters are friendly and knowledgeable, Town Hall is only open from 8am-4pm. To Hellen, providing better government services looks a lot more like what you’d expect from Google or Amazon.

“The world’s operating in a global, 24/7 environment, and people are conducting business at all hours of the day. My hope is in the very short-term we can transition our little place in the world, Franklin, MA, into a 24/7 storefront. We want people to expect that out of government, and we want to deliver on it. When someone says, ‘oh shoot I need to license my dog and today’s the deadline,’ we want that service to be a Google search away. We want to be a one stop shop for people’s questions and services,” explains Hellen.

With this idea in mind, Hellen and other department heads agreed that updating their permitting system was an important step in providing citizens with greater access to government services.

Why was ePermitting the First Priority?

Hellen and his team quickly identified ePermitting as “low hanging fruit,” prioritizing this touchpoint because of it’s ability to impact the greatest number of residents.

“At some point you need an inspection for electrical work, you need to license your dog, and for the business community permitting might be a regular part of your routine. So when you’re looking at what technological updates will impact the most people, permitting is high on the list.”

The Town Clerk’s office had also identified operational inefficiencies that could be streamlined with an online permitting system.

“In the old process, the Town Clerk would send out a dog licensing form with the annual census. Every year almost 5,000 people would bring in or mail back their handwritten form, which was then manually entered into an outdated Access database. The forms didn’t include phone numbers or email addresses, so it was a painful process in comparison to what we expect today.”

Franklin saw ePermitting as a way to improve both the customer experience for residents and internal operations, allowing staff to focus their energy more productively.

Franklin had tried ePermitting once before, but without the right product and enough buy-in from departments, the project was unsuccessful. This time around, Hellen and Rapoza worked diligently to research and schedule demonstrations with several ePermitting companies.

“We demoed a handful of companies. It’s very, very rare in my business as an administrator to have 10-15 department heads in a room and have them all agree on one thing. It was unanimous at the end of our demos that ViewPoint Cloud was the right choice, because of its simplicity for staff to use on the backend, and also, most importantly, we felt it was by far the most customer-service friendly and easiest for the residents to use,” says Hellen.

Feeling confident in their decision to go with ViewPoint Cloud, Franklin began working with ViewPoint’s customer success team to launch the system by New Year’s Eve.

The Fastest Implementation on Record

“When you implement new technology it can take time, sometimes even years, to go from nothing to proficiency or to maximize the benefits of a program. As far as I can tell, it took the Town Clerk’s office a day, and they were redoing their workflows and off and running,” says Hellen.

The result of careful planning, the hard work of the Town Clerk’s office, close collaboration with ViewPoint staff, and intuitive software, Franklin’s residents are ringing in the New Year with a fully functioning online permitting portal.

After just a week, Franklin had received dozens of permit applications through ViewPoint Cloud, with encouraging feedback from residents and staff.

“The comments we’ve gotten from people thus far have been very positive—that the system is easy to use or it took them less than 3 or 4 minutes to license their dog. And meanwhile it saved them an hour long trip to and from town hall at a minimum. That’s the kind of efficiency and brand we want. The ability to save people time and hassle is where the rubber meets the road in changing the paradigm of what government does.”

Incorporating feedback from employees, residents, and elected officials on this pilot project, Franklin hopes to expand ePermitting with ViewPoint Cloud to liquor licensing, building inspections, and several other town departments.

Advice for other Local Governments Looking to Improve Digital Services

As an administrator, Hellen’s job is to take the long-term view on new projects, and he encourages other governments to be strategic about their implementation. Starting off on the right foot involves getting buy-in across departments, incorporating feedback, and doing due diligence on vendors.

“I think the most important thing is biting off what you can chew. That will be different depending on the community, but you just don’t want to overwhelm the whole system,” explains Hellen.

Thoughtful planning allowed Franklin to focus support resources, and is giving town staff the chance to adjust and help employees in other departments transition when the time comes. The successful launch also shows the government’s ability to effectively deliver new technology, and gives the community greater confidence in future projects.

For Franklin, ePermitting is one important step toward their customer-centric vision. “And I hope,” says Hellen, “over time, these types of initiatives and working with ViewPoint will change the conversation about what government does, and change the paradigm of how we interact with citizens.”