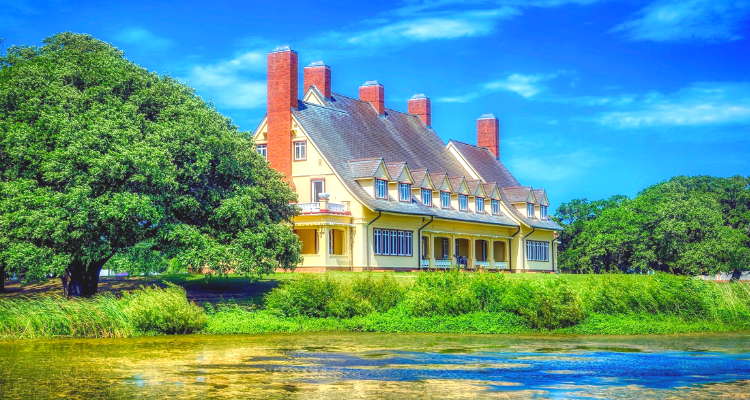 Kernersville, North Carolina is a town of 25,000 residents and a booming commercial base. Located in the center of “The Triad”—the third largest metropolitan area in the State—the Town is a popular location for business and industrial parks, contributing a vast amount of work to the Community Development Department. One prime example: the 1-million-square-foot Amazon fulfillment center being built in Kernersville right now.

Due to the level of economic development, it’s been increasingly important to the Town that permitting and inspections operations function as smoothly and efficiently as possible. This focus led to their move to ViewPoint Cloud, a transition that took just two months to implement.

Thanks to centralized operations and increased accessibility, Kernersville has since seen their average permit processing time decrease from two months to two weeks.

Cause for change and the search for new software

The Community Development Department’s system was paper-based for many years, later incorporating a non-permitting-specific software adapted from another department. While this provided a temporary workaround, there was a lack of core functionality, organization, and ease.

A two month implementation and customization

Now with Code Enforcement and Fire on the platform as well, the whole Community Development Department (spanning 15+ employees) is using ViewPoint Cloud.

In ViewPoint Cloud, operations are digitized and fully integrated into one platform with simple accessibility.

When it comes to time savings and accessibility, it’s not just the streamlined, intuitive setup of the software or that inspectors can now input results directly from the field—public applicants now have online access as well.

It’s been all rave reviews from staff members too:

Advice for other local governments

“Be wary of the big, expensive systems that can’t be tailored. A lot of the time super ‘fancy’ solutions are more than you actually want to deal with or need to pay for.”

Why You Should be Working with a Nimble Company