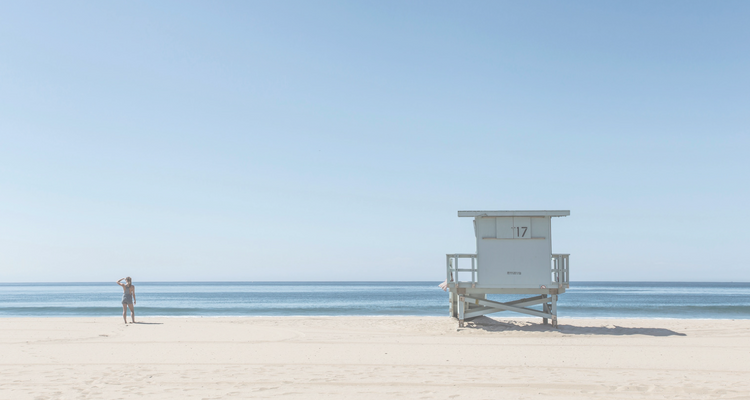 The so-called “Friendly City” is about to get a lot more citizen-friendly. The city of Lomita, Calif. will join neighboring California communities in offering online permitting and code enforcement with ViewPoint Cloud.

Alicia Velasco, Principal Planner for the City of Lomita, led the search for an online permitting system that would streamline city operations and improve the city’s services without a disruptively long implementation process.

“After extensive research, including several on-site and remote demonstrations and research of other jurisdictions using permit tracking systems, City staff determined that ViewPoint is the best and most cost effective option to meet the City’s ePermitting needs and objectives,” Velasco said.