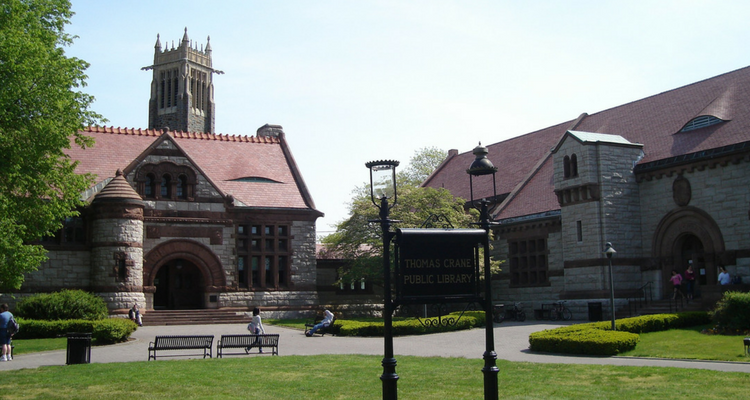 Boston’s closest southern suburb, Quincy is home to over 93,000 citizens and boasts 27 miles of scenic Atlantic coastline. Originally a granite manufacturing and shipbuilding hub, the city is now a bustling financial and healthcare center home to such well-known firms as State Street Corporation, Blue Cross Blue Shield, and Harvard Pilgrim Health Care. This unique combination of a rich historical past and progressive economy makes Quincy a remarkable place to live and work.

In 2013, city officials began to look for ways to expand access to citizen services with the help of new technology. Director of Inspectional Services Jay Duca made ePermitting a priority. However, he found that the initial platform adopted was too complex and expensive for the city’s use. “They had a lot of promises, but they never built anything. We wasted a year,” Duca lamented.

Despite this initial setback, city officials were determined to deliver their promise of better citizen service. Quincy partnered with ViewPoint to create an online permitting system that was easy to use and proven to work.

Already behind their initial timeline, Quincy officials worked quickly to configure online permitting in a matter of months. Amidst the onset of the busy spring permitting season, they decided to put the system to the test. “We felt that ViewPoint was easy enough to use that we could pull the trigger at the busiest time of the year,” Duca noted.

Quincy offered ViewPoint both on the city’s website and on kiosks at the permit counter, allowing citizens to apply from home or at City Hall.

At the front lines of this program, Facilitator to the Electronic Document Initiative Mike Webber saw the impact firsthand. “Everyone was really happy about it [because] it’s very fast. One guy had six [permit applications] and completed them in ten minutes.”

On the heels of this early success, Quincy adopted a policy of only accepting online permit applications. This strategy ensures the fastest possible processing times and eliminates redundant data entry by city staff. But what also struck Webber was the reduction in paper use. “I very rarely see anyone in the file room anymore,” he said.

Duca and Webber attribute their success to close communication among city departments and a commitment to online services. Thanks to close collaboration with ViewPoint, online permitting is a success in the City of Quincy.


Read: Franklin, MA is Changing the Paradigm of Government Services