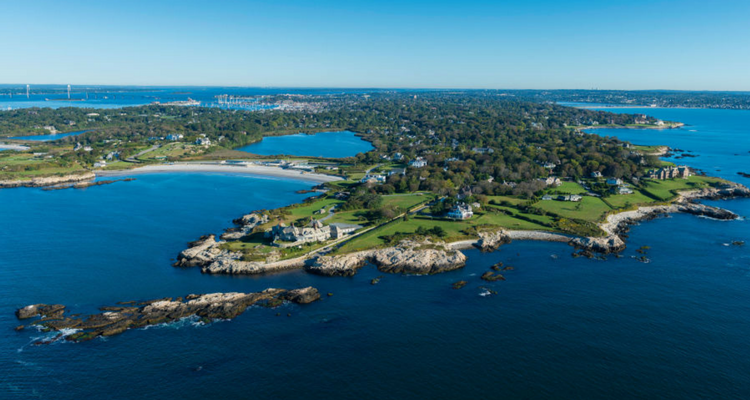 A little over a year ago, I wrote that Rhode Island was leading the nation with a pilot program launching the first statewide online permitting initiative in the U.S. Today, with eight municipalities and two state agencies on ViewPoint Cloud’s Azure-powered platform, Rhode Island is a model for how digital transformation can deliver better and more cost-effective citizen services, and cultivate a business-friendly environment.

“Rhode Island has taken an innovative approach, with a city and statewide permitting system that has a goal of encompassing every municipality and several state agencies, all working together on the same platform,” said Alex Pajusi, ViewPoint’s chief technology officer, adding that the initial focus has been on permits and inspections for construction trades. “Tens of thousands of permits are being issued digitally, people can apply online and pay online. It certainly, by all objective measures, is a successful model for shared services across an entire state.”

Launched in February 2016, the ePermitting platform is nearing the end of its initial pilot and will move into phase two at the beginning of March, when approximately a dozen more Rhode Island cities and state agencies will be coming aboard. “We’re bringing communities onboard as quickly as every two weeks,” Pajusi said, noting the schedule is available online. It also takes little time for city and state employees to get up to speed on the new web-based system. “We’ve been able to come up with software that really works well in municipal departments, and is easy to implement and use,” he explained. “They can usually pick it up in a day.”

Pajusi credits the success of the project’s first phase to four factors:

The Rhode Island ePermitting initiative is producing “cost savings in the hundreds of thousands of dollars, just in terms of (eliminating) annual maintenance costs of previous on premise legacy systems,” Pajusi said, with the statewide approach also resulting in economies of scale for individual communities.

On the performance side, “there’s a huge time savings and productivity gain due to having a system that’s simple and powerful,” he said, adding that “inspectors can bring the technology into the field with a tablet and have all the information at hand.”

Perhaps the biggest benefit is for construction professionals, who don’t have to go to city hall for their permits. “Helping citizens apply for things online, then managing that request and driving the workflow internally, and bringing technology into the field—those are the three critical issues for states these days,” Pajusi said.

The ePermitting platform also is managing inspections of state foster homes and more Rhode Island agencies are considering other uses. Pajusi said ViewPoint Cloud is receiving widespread demand from state and local governments throughout the nation as well: “We now power online citizen services for over 110 communities across the country, from coast to coast,” with municipalities in California, Colorado, Indiana, Massachusetts and Ohio becoming customers in the last year. “We’re really committed to building the best platform for government.”