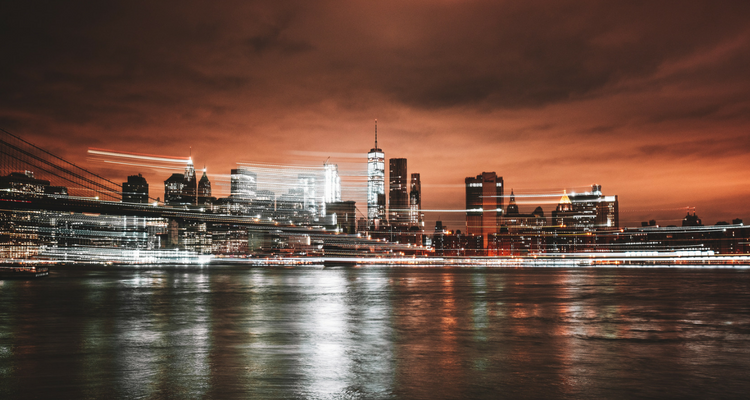 The City of Stamford, Connecticut sits 30 miles northeast of Manhattan and is home to 126,000 citizens who enjoy the beautiful seasonal changes that characterize New England. Known as the “City that Works,” Stamford also contains many Fortune 500 companies and sports a bustling financial district.

Stamford officials recognized the need to support future economic growth by streamlining the approval process for building permits and other so-called trade permits.

“The city had a process in place for twenty to thirty years that didn’t meet the demands of the community,” shared Michael Handler, Stamford’s Director of Administration. He and other city administrators looked to expedite permit issuance and increase efficiency by transforming a manual, paper-based process into an innovative ePermitting program.

In November of 2013, the City of Stamford launched online permitting powered by ViewPoint, allowing citizens to submit permit applications and track their status through departmental approvals. In turn, government officials could review these requests electronically and develop a permit database to aid in future approval processes.

Within weeks of Stamford’s ePermitting launch, nearly half of the city’s permit applications were processed online. In the first three months of the software’s use, 781 permits were requested through the system, generating $465,000 in revenue, while over that same period, 341 permits were processed in person, resulting in $193,000 in revenue. This 2:1 preference of ePermitting indicated a strong start for Stamford’s efficiency goals.

“The feedback we’ve gotten from many has been positive. It’s a system that is as customized to Stamford’s needs as possible,” Handler remarked.

According to the Comprehensive Annual Financial Reports released in 2014, the total actual revenue of the Stamford Government exceeded the final budget by $6 million. These favorable variances were attributed in part to increases in permit revenue.

In the fiscal year of 2014, 1732 building permit applications were received, a 40% increase from that of the previous year, illustrating the ease of this new ePermitting software. Furthermore, the total value of all building permits increased by 160% between 2012 and 2014.

Handler maintained that “persistence and a dedication to making it work” contributed to the city’s success with the program.

“Change is never easy in the municipal setting, [but] we had a desire to deliver products in an efficient manner,” he said.