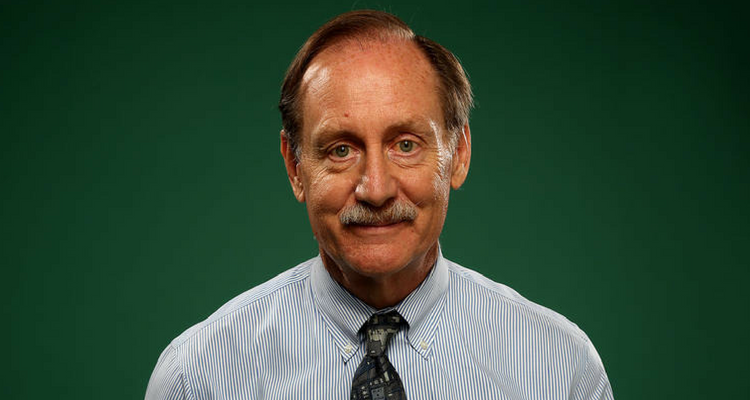 Earlier this month, I sat down with Santa Monica’s City Manager, Rick Cole, to talk about advice for public sector leaders pursuing careers in city management.

Few can parallel Cole’s breadth and depth of experience in local government. Before coming to Santa Monica, Cole joined Los Angeles Mayor Eric Garcetti’s team as the Deputy Mayor of Budget and Innovation. He spent almost a decade as the City Manager in both Asuza and Ventura, CA. Cole also served 12 years as an elected official in Pasadena, including 4 years as Mayor. In 2006, Cole was selected as one of Governing Magazine’s Public Officials of the Year.

Here are his words of wisdom for current or aspiring City Managers.

What are the most important capacities for a City Manager to develop?

Counterintuitively, I think the most important capacities for future city management is not the traditional track of administration and finance. Cities are changing as technology in the world changes. And the most important leadership skills that future city leaders will need are the abilities to anticipate and respond to change. So, the most important skill for young people aspiring to public sector leadership is to pay attention to what’s going on in the world of technology and the private sector. And especially the direction of cities, not just here in the United States, but all over the world.

What projects or events in your career have provided you with the most professional growth?

It’s often said that opportunities come disguised as problems. So the biggest problems have been the biggest areas of growth for me.

One was during my time as Mayor of Pasadena, when the community found itself gridlocked with controversy over growth and development. And after initiatives and lawsuits forced us to rewrite our general plan, we had to go and start over. Not only with a new plan, but with a new way of developing the plan that involved more than 3,200 of our residents taking an active role. In the end it went on the ballot and received an affirmative vote of 58%, and has been the blueprint for Pasadena’s renaissance over the past 25 years. When we were going through it, we had no idea that we’d be successful and would lay the foundation for such an amazing, positive outcome.

What were the most important things you learned from that experience?

The most important is to trust the people, but ensure voters are actively informed. Too often choices are posed in a binary fashion, of yes or no, you’re for something or you’re against it.

Real cities seldom have those stark binary choices, but instead involve real world tradeoffs. Once citizens grasp that complexity and feel heard, you can pull people together in ways that are not possible when decisions are made upon simplistic choices of whether someone is for or against something as complicated as growth and development.

In what ways were you able to educate the public about complex tradeoffs?

Over the course of 18 months, we assumed that voters would welcome the opportunity to thoroughly understand the facts and choices facing Pasadena. And we started by establishing guiding principles that were the foundation for that effort. And by deep listening in the community, we hammered out 7 guiding principles that remain embedded in the General Plan more than 25 years later.

Deep listening in the form of meetings with citizens?

The typical meeting that governments have was formatted in the 19th century. A friend of mine once wrote, ‘public hearings are that place in American society where no one listens.’ So the best form of engagement is not where people are given 3 minutes to weigh in with a yes or no opinion. But rather opportunities for people to grapple with maps and data, and each other’s opinions, and come to sensible conclusions together.

What are 3 things a City Manager could start doing right now to make them more effective?

Get out of the office more and see what’s happening on the front lines. That’s hardest of course in larger cities, but just as crucial as in smaller ones.

Two, engage the new social media landscape to better understand the new ways in which communities are talking amongst themselves.

And invest in recruiting, selecting, orienting, motivating, and empowering their workforce. Old fashioned civil service systems are a poor fit for the world in the 21st century.

What models have you used for the City of Santa Monica’s workforce?

I think employers like Zappos, Amazon, and Apple, have shown the way for talent management in the 21st century. We need to be more entrepreneurial and recognize that everyone we ever hire comes with a functioning brain. And when bureaucracies stifle independent thinking, we’re all the losers.