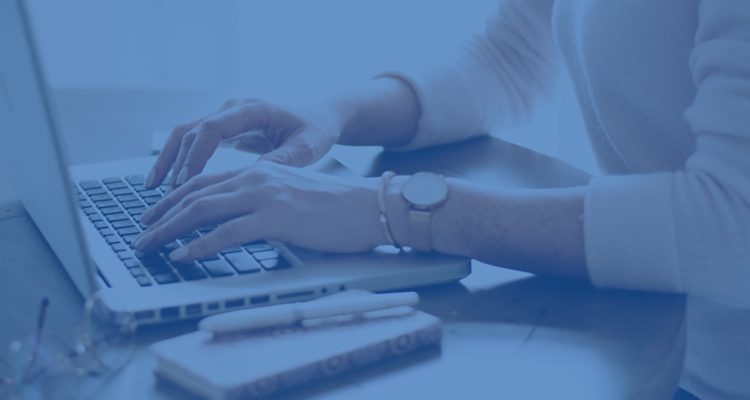 As more governments recognize the power of cloud-based software to drive efficiency and streamline workflows, citizens are also seeing the positive effects of modern technology used in the public sector. Processes and systems that once relied upon manual procedures and sluggish paperwork are now being simplified and centralized, thanks to cloud technology developed specifically for governments. One example of this is OpenGov’s Permitting and Licensing solution, ViewPoint Cloud, which has transformed the way public sector agencies route, approve and issue permits to constituents.

We sat down for a webinar with two government representatives who are seeing the benefits of OpenGov’s Permitting to hear their perspective on the current state of permitting in their departments, what it used to be, and where it is headed in the future. Hosted by Carl Anderson, Senior Municipal Relationship Manager with OpenGov, the webinar featured Bharat Gami, Chief Building Official with the City of Stamford, CT, and Dan Ralley, Assistant City Manager for the City of Upper Arlington, OH.

Gami and Ralley shared personal experiences from their respective cities, detailing the challenges of their permitting process before implementing OpenGov and how the Permitting solution has positively impacted their organization.

Both speakers related the pains of manual permitting procedures relying on hard-copy forms and outdated practices. This dependence upon manual processes was a running theme shared between Gami and Ralley’s testimonies. Consequently, Stamford and Upper Arlington suffered from drawbacks such as:

With all of these issues ailing the city’s permitting process, Gami and Ralley looked for a better way to alleviate these strains that caused headaches for both citizens and government workers alike.

In their quest to find a complete end-to-end permitting solution, Gami and Ralley agreed that all the road signs consistently pointed toward OpenGov’s cloud-based Permitting software. The solution’s approachable interface and ease-of-use were clear indicators that this would be an improvement over the old manual paper-based processes that plagued the cities.

This level of approachability allowed Stamford and Upper Arlington to take one step closer to bridging the gap between citizens and government.

For more information on how OpenGov’s Permitting solution can bring efficiencies and process improvements to your government, and to hear the full discussion above, view the on-demand webinar.