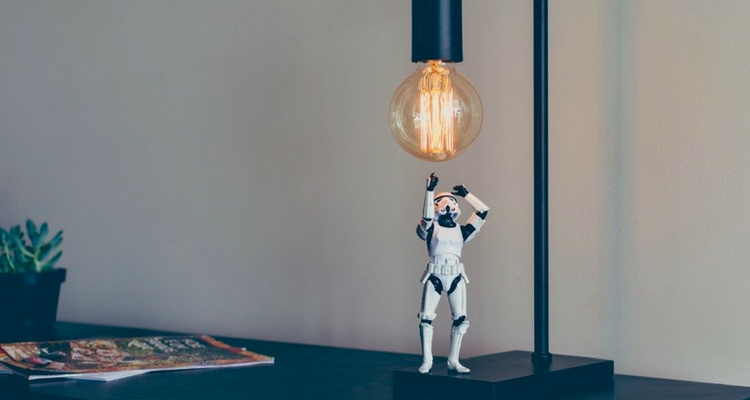 In 2015 and 2017, the planning magazine Planetizen released reports overviewing the results of surveys benchmarking “the use of technology in city planning departments across the United States.” The data is meant help municipalities gauge the nationwide trends of their peers and plan for how new technology will affect planning departments in the upcoming years. This infographic highlights some of the major findings in the 2017 report (based on a 2016 survey) and how they compare to the 2015 report (based on a 2014 survey). See below for the full reports and more about the authors.


Read: IT Basics for Government: Tech Jargon in Plain English

Dr. William (Billy) Riggs is Assistant Professor at Cal Poly, San Luis Obispo in the Department of City and Regional Planning, focusing on urban policy related to economics, transport, housing, and emerging technology. He can be found on Twitter at @williamwriggs.

Chris Steins is Chief Executive Officer of Urban Insight, a technology consulting firm based in Los Angeles, California, and a founding editor of Planetizen. He specializes in work at the intersection of technology and planning. He can be found on Twitter at @urbaninsight.